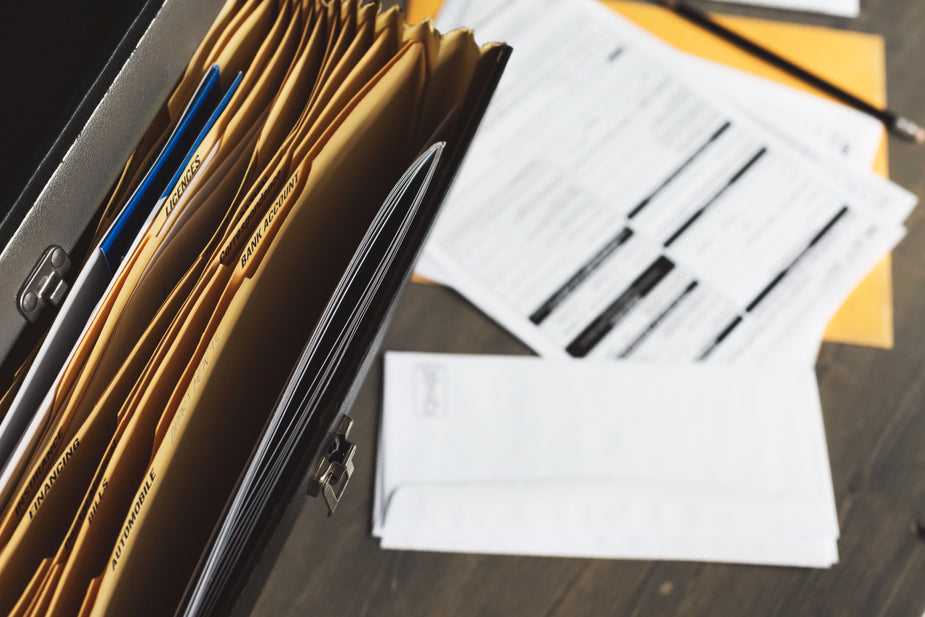 Kate Gregory from Agent Rainmaker gives her thoughts on the increase in regulation on letting agents and landlords.

Increasing regulation of the UK property industry will increase the respect the general public has for the profession, says a leading training company director.

Kate Gregory previously worked for Sotherby’s when she lived in Canada – seeing first-hand the impact of strict regulation on the running of the industry, and public perception.

Now back in the UK and helping letting agents grow their business as an Agent Rainmaker director, Kate explains the difference she thinks the long-awaited ROPA changes could have:

“In Canada, everyone has to be regulated to become a realtor and then it’s almost like a franchise system – where they operate independently but under a brand such as Sotherby’s who are licensed by an independent body.

They have to intricately understand the legalities, as they prepare all of their own contracts – and both parties involved in a transaction have to be represented by a different realtor. This safeguards everyone because their interests are being properly put forward, and the negotiation and contract-writing process is often smoother as it’s being handled by the two experts on behalf of their clients.

Realtors are generally held in high regard, because of the knowledge and qualifications they have. You generally get a very different reaction telling people you’re a realtor in Canada than you would telling them you’re an estate or letting agent here.

Another impact is that, because it’s understood property is a highly-specialised sector, the fees charged are much higher, around 10 to 15% compared to 1 to 1.5% in the UK. It’s a profession many aspire to join, and there can be dozens of people on a waiting list competing to join the top realty agencies.

There’s also a higher degree of personal accountability – not only having to go through the studying and exams process but also having your name and your face out there. Your name is attached to an agency, but essentially you’re your own brand – so reputation is everything.

At first, when the ROPA changes eventually come into force, there may be a public perception that we’re being ‘told off’ because the industry has been getting it wrong. But in actual fact, there are already so many agencies out there who are operating to these high standards and ensuring staff are properly trained. It’ll simply be an independent verification that this is happening within these agencies.

Over time, I foresee that having that accreditation attached to property companies will give peace of mind to customers that the sector is reputable, that many of us are very specialised and knowledgeable, and that businesses have invested in ensuring their staff are qualified.

But as an industry, we do need to make sure we are communicating this messaging – raising the reputation of the industry will take time, but reassurance from agents and incoming regulation will help us get there. And maybe looking across the pond to Canada for a little inspiration, too.”